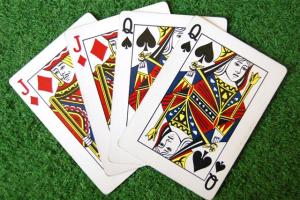 Nancy retired from Conemaugh Memorial Medical Center, where she worked as a LPN in both the emergency room and the Family Medical Center. Nancy loved a spirited game of double pinochle with her family and bingo.  She enjoyed visiting with her grandkids. She was known as the “Great-One” to the great-grandchildren.  She loved to travel with Debbie and Larry on many trips and her favorite place was Aruba.

We thank Arbutus Park Manor, in particular Lisa, Carol, Megan, Kayla, Mary Jo and Robbie, among many others. We would also like to thank the activities team and Pastor Hollis.

In lieu of flowers, Nancy would ask you to send contributions made payable to the Londonderry High School, for the William Howard Scholarship Fund.  Scholarships have been given annually since 2006 to students from the Londonderry High School Special Education Department where Bill Howard (son) taught. Your contributions can be sent to Wm. Howard Scholarship Fund, c/o Seth Howard, 10 Hillcrest Avenue, Greenville, RI  02828.