Our professional staff serves both locations 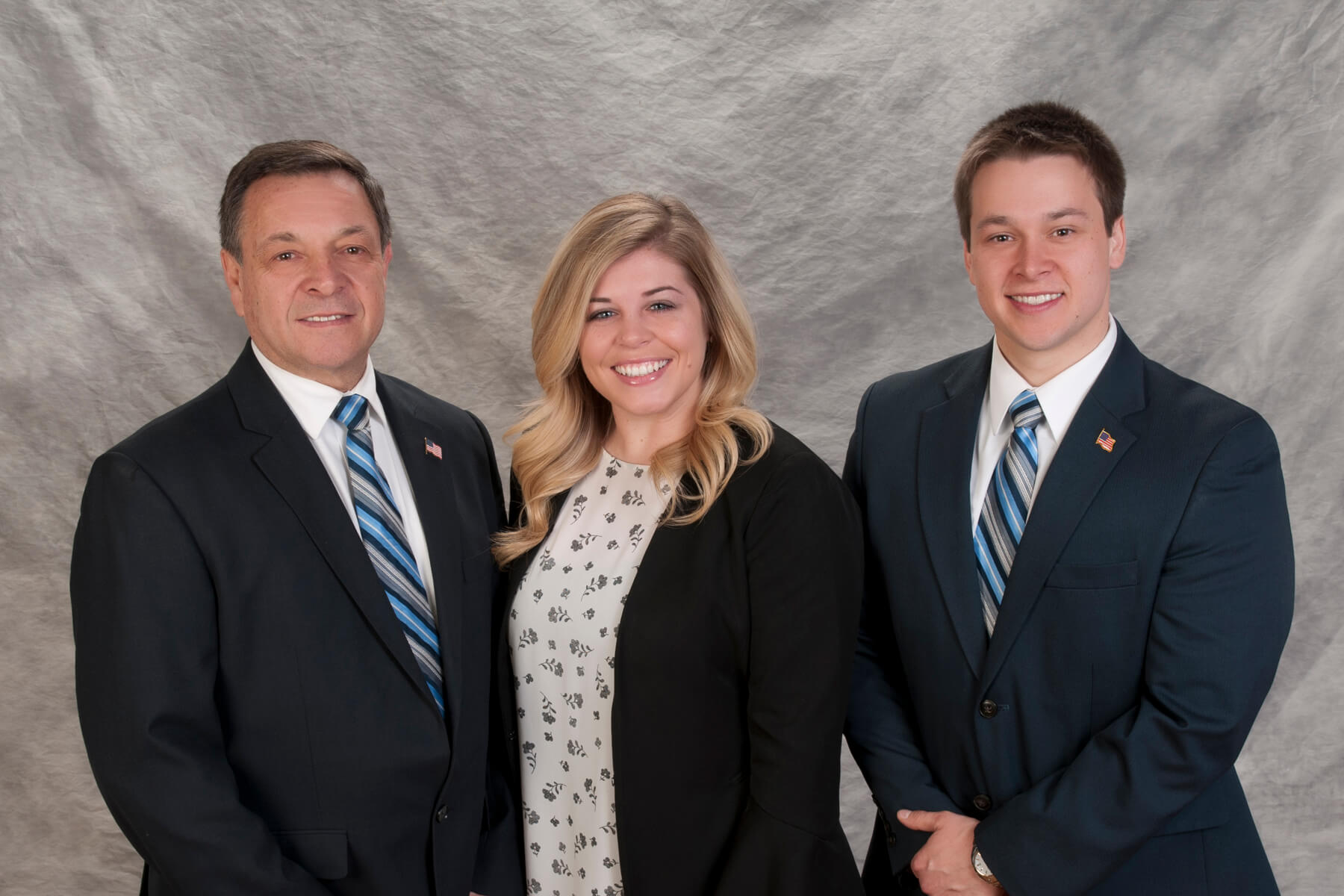 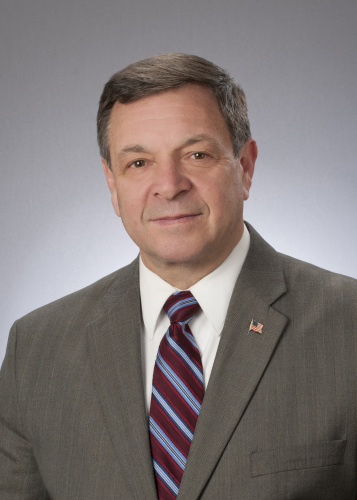 Born and raised in Johnstown, Frank A. Duca Jr., graduated from the Westmont Hilltop High School in 1975. He attended the University of Pittsburgh and graduated from the Pittsburgh Institute of Mortuary Science in 1978. Frank Jr. served his internship under his father at the Cammarata-Duca Funeral Home, (established in 1946) making him the second generation to enter into the funeral industy.

Frank is a licensed Funeral Director/Embalmer and is a Certified Crematory Operator.  Frank is the CEO/President of the Corporation with over 41 years of experience in all phases of Funeral Service.

Frank Sr. passed away in 1981 and shortly thereafter, the Frank Duca Funeral Home was founded. In 1983, the Westmont Chapel was opened to serve the Westmont area of greater Johnstown. In 2014, Frank also designed and built, along with his sons Frank III and Bradley, the Walters Avenue Chapel and Crematory, located in East Hills area of Johnstown.

Frank is very proud and honored to have his son, Bradley and daughter, Alexis, continue the family tradition.

The Duca family has operated our funeral homes successfully since 1946 by providing honesty, compassion, integrity, and value to our clients. 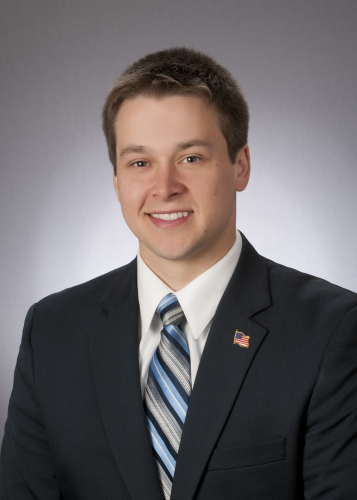 Born and raised in Johnstown, Bradley S. Duca, is a 2009 graduate of the Westmont Hilltop High School.  Bradley graduated from CALU (California University of Pennsylvania) where he majored in political science with a concentration of pre-law.

Bradley graduated from PIMS (Pittsburgh Institute of Mortuary Science) in 2014 as a licensed Funeral Director and Embalmer.  He oversees the daily operation of the Pre-Need and At-Need Funeral Services.  Bradley is also the Supervisor of the East Hills location.

Bradley is a member of CANA as a Certified Crematory Operator.

Bradley is the third generation to become a Funeral Director, continuing a legacy his grandfather Frank Duca Sr, began after returning from World War II.

Bradley, his wife Tonya, and step-son Tanner are members at Our Mother of Sorrows Catholic Church (OMOS). 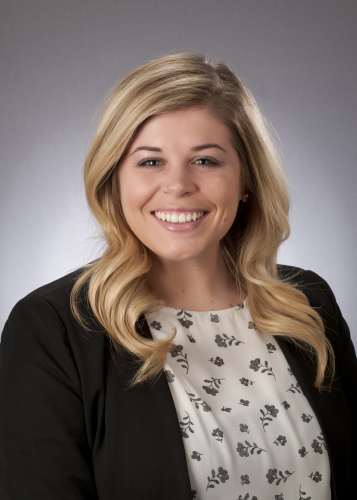 Alexis was raised in Geistown, attended St Benedict Catholic School and is a member of the Church.  She was a cheerleader and a 2010 graduate of Bishop McCort Catholic High School and received a Bachelor's Degree in Management from Penn State in 2014.

Alexis passed the National Board Examination following her graduation from the Pittsburgh Institute of Mortuary Science in 2015 and in November of 2016, completed her Internship at the Frank Duca Funeral Home and is now a licensed Funeral Director.  With her degree in Management, she oversees the daily operation of both, the Westmont and East Hills locations.

Alexis is a member of CANA as a Certified Crematory Operator.

She joins a new generation of women in the funeral business.